The legacy of the late Nicholas Zurbrugg, Professor of English and Cultural Studies at DMU from the late 1990s to early 2000s gifted DMU a unique collection of Fluxus and Concrete Poetry prints and artwork. This collection together with art by artists of international and national interest bears his name and is known as the Zurbrugg Collection.

Zurbrugg was Professor of English and Cultural Studies and Director of the Centre for Contemporary Arts at DMU. As a Concrete Poet and publisher of cult magazine Stereo Headphones in the 1970s he combined and developed personal and artistic interests with his academic scholarship and research in quite unique and ground-breaking ways. Having met Conz whilst working at Brisbane’s Griffith University, Zurbrugg continued to work with him and other artists to introduce Leicester to the radical art movement of the sixties. In doing so he mirrored Conz’s desire to provide Fluxus with an afterlife through a series of events and happenings that saw, as his colleague Robert Richardson commented in 2012, “the rigorous papers of academics jammed next to Avant Garde provocations, and reconciled through generosity, curiosity and humour”.

The ‘spirit of Fluxus’ first arrived at De Montfort University (DMU) in 1996 at an event organised by Dr. Nicholas Zurbrugg and attended by Francesco Conz at which Eugen Gomringer gave a seminar to staff & students and Conz Editions of his concrete poetry were exhibited in the Trinity Gallery.

In 1998 Zurbrugg curated ‘Rethinking the Avant-Garde’ three days of performances and an exhibition of Fluxus-oriented work that was attended by 230 people at the Phoenix (a city arts centre) at which 18 inter-media artists performed and 40 academic papers were read. A year later Francesco Conz was awarded an honorary degree from DMU and their creative partnership continued.

Tragically Zurbrugg died suddenly in 2001 but his legacy of cross faculty interdisciplinary work drawing together colleagues and artists from literature, cultural theory, media, film, dance, music and theatre with a focus on experimental work continues to influence fine art researchers and curators at DMU.

The Francesco Conz donation of art works are exhibited around campus creating a series of spaces in many different environments in which students, staff and visitors can interact with a wide range of inter media works. From Alison Knowles’, Philip Corner’s and Emmett Williams’ screenprints commemorating performances & musical happenings to the large silkscreen linen works of Robert Watts, Dick Higgins and Eugen Gomringer, the Conz Editions continue to inspire and surprise students and staff on campus.

As part of the Decolonising DMU initiative we are looking for funding for acquisitions by international Fluxus artists Nam June Paik and Ben Patterson. 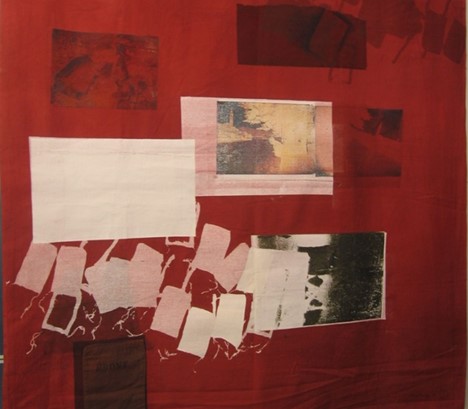 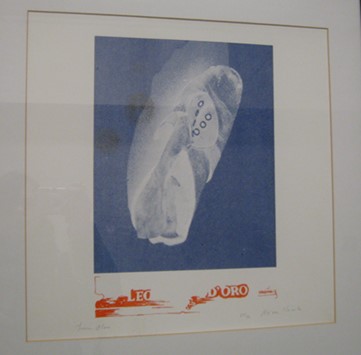 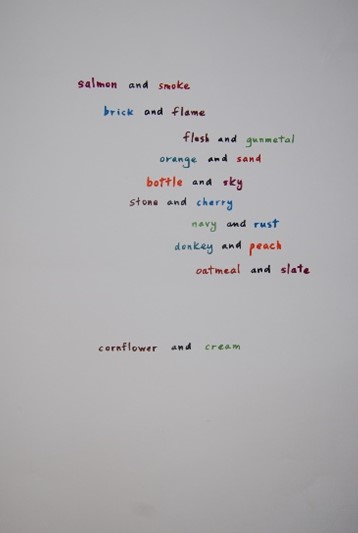 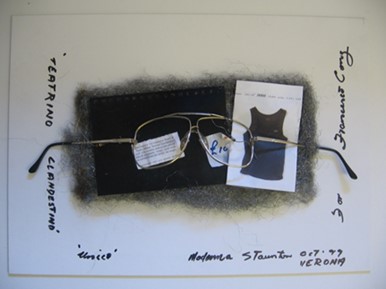 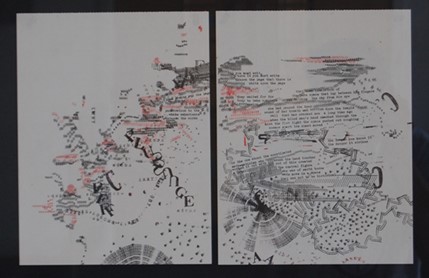 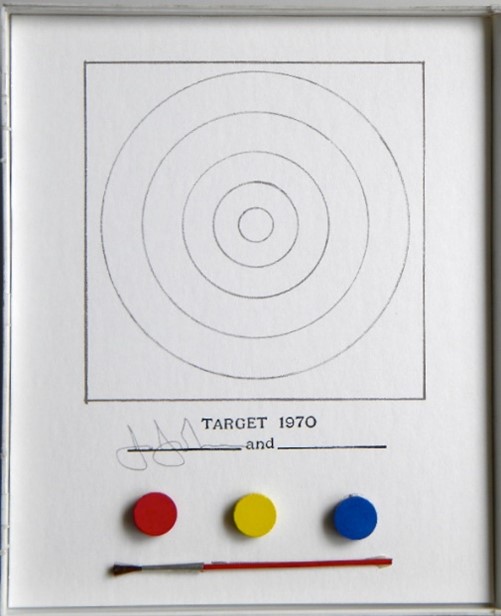 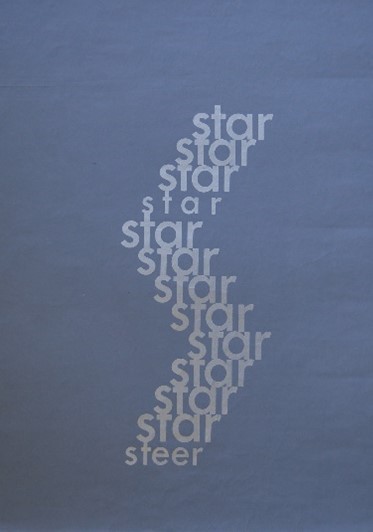 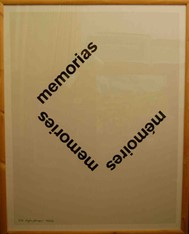 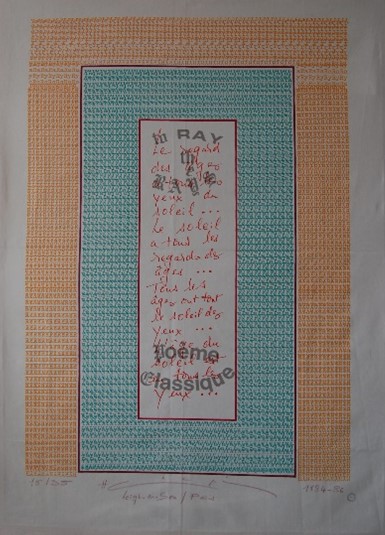 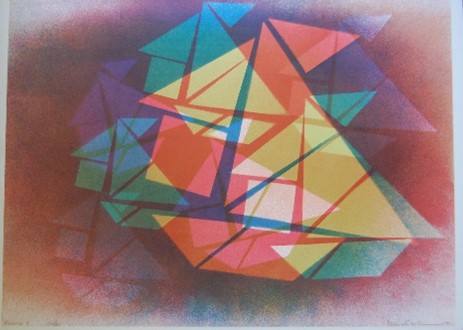 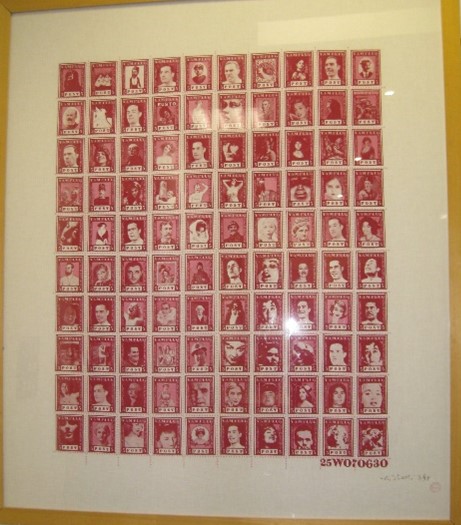 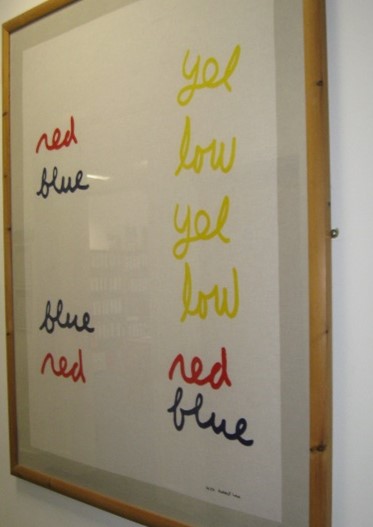