This exhibition brings together a selection of Anna Lucas’s early and new work in film and video. Much of the artist’s work involves collaboration and participatory practice. Her work within gallery education has provided opportunities for experimentation beyond the studio, resulting in the films Lost (2000), View (2003), Seventh Heaven (2006) and Things that had stories rubbed out (2010).  These were made through publicly-funded gallery programmes at a time when moving image and relational practice were still being developed and defined within a fine art context.

The exhibition takes its title from the newly commissioned work One Second Feature (four) (2019), the long narrow photographic print which fills the expanse of the gallery space.  As a monumental material object, it invites the viewer to walk alongside it in order to see the work in its entirety. Like a film which presents a series of images one after the other over time, the work becomes a moving image through the act of looking.

Through shared looking, Lucas uses her lens to understand people’s different perspectives and environments. She is currently exploring the term ‘alongsiding’ in her work with other artists and individuals, using objects and images in a conversation of collective making. This exhibition includes works made with the artist Alice Walton, including the film and print edition Elektra (2019).

The layout of the exhibition One Second Feature will change over time. Lucas has transformed one part of The Gallery into an ‘active studio’, where the space operates as a film, photography and dance studio, offering the viewer the opportunity to observe different artists’ practices in process. At scheduled times over the course of the exhibition, Lucas and other artists will move artworks through a series of interventions and events which explore participatory process and responsive practice.

Anna Lucas (b.1970, Hexham, UK) works in a wide range of media, from film and photography to drawings and performance, curating events and screenings in a range of contexts. Her practice has evolved through teaching and learning work within gallery education, dance and performance collaboration and further education contexts. Lucas uses a variety of approaches, including using the camera as a tool for research, editing as a space for learning, non-verbal learning and non-hierarchical dialogue. She has been a contributor to a practice-based research project In Site of Conversation with Tate Learning. 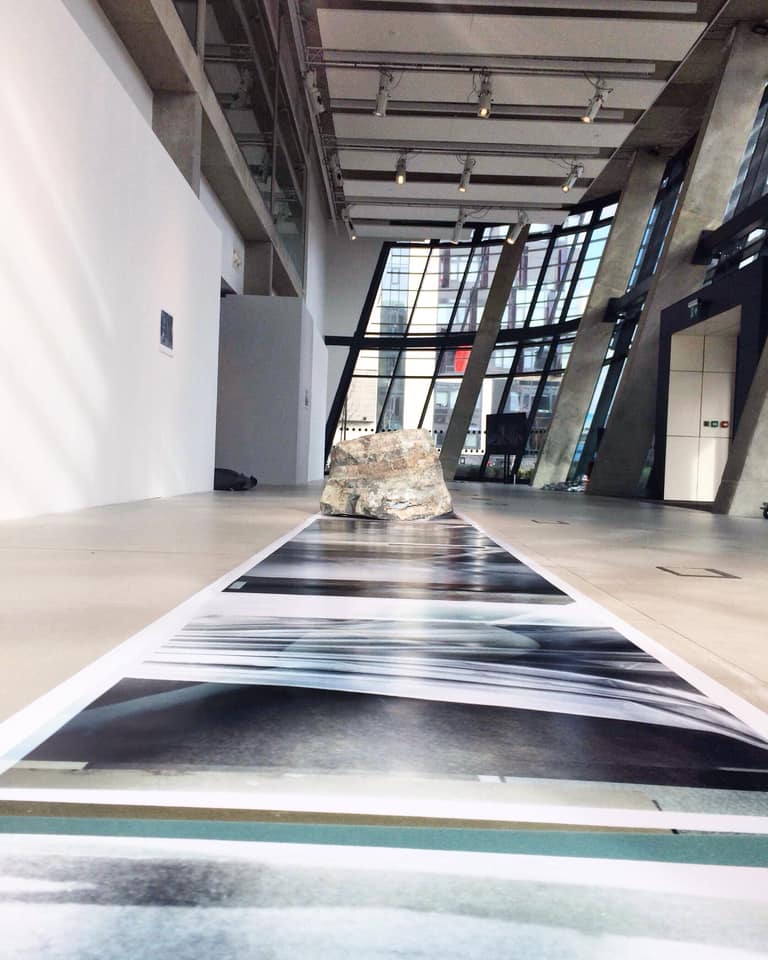